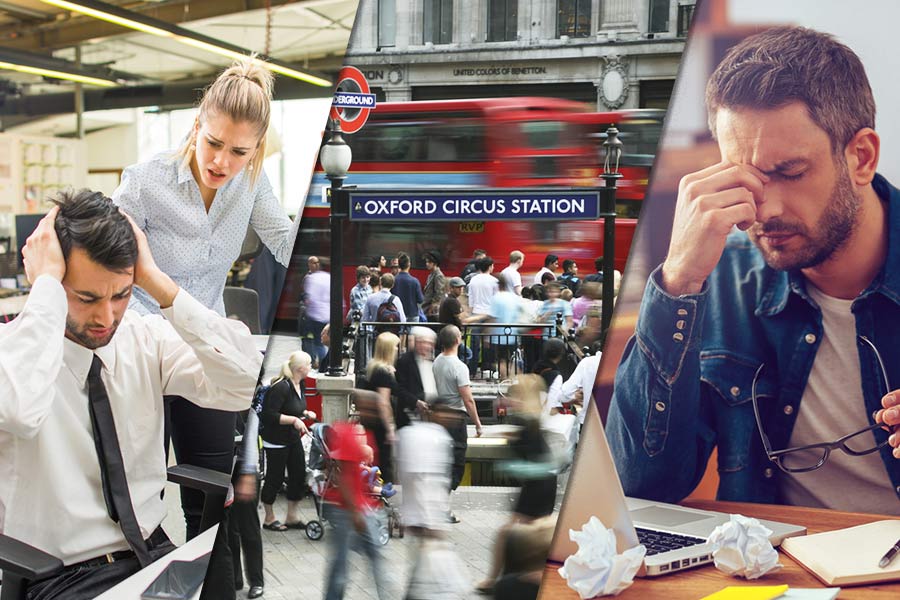 New data has revealed that 75.7% of Brits would start a new career if they had the chance, with almost half stating they’ve made a regretful career moves in the past.

Although it’s worrying that so many British workers feel like they’re in the wrong career, it’s good news for recruiters who could be poised for a windfall of new candidates.

And, the comments of Lee Biggins, Founder and Managing Director at CV-Library, should boost the recruitment industry as he promoted the raft of opportunities out there as antidote to poorly made career choices.

He said: “Work is a massive part of everyone’s lives, and we all want to be doing something that we enjoy and can develop in. It’s only human to make mistakes, or wish that we’d done something differently, but the good news is that there are so many fantastic opportunities out there to make the most of.

“My advice [to potential candidates] would be not to get yourself into a rut: there will always be an opportunity to reach your goals and patience and determination is key.”

With the current UK skills gap estimated to be costing the economy £2billion a year, coupled with domestic productivity levels that are falling behind those of our European counterparts, recruitment could aid the UK economy by placing candidates in the right job.

For candidates themselves, Biggins advises: It’s never too late to learn a new skill. It’s simply about creating the right balance and working up a recipe for success.”

And, with serious tests, including Brexit and credit industry fears, the employment industry will need to step up to ensure it’s aiding, not adding to, the UK’s employment challenges.

As Kevin Green, CEO, Recruitment and Employment Confederation, said: “We need to foster a labour market where anyone can both find work and progress within work.”