How To Nail Multiple Interviews At A Company 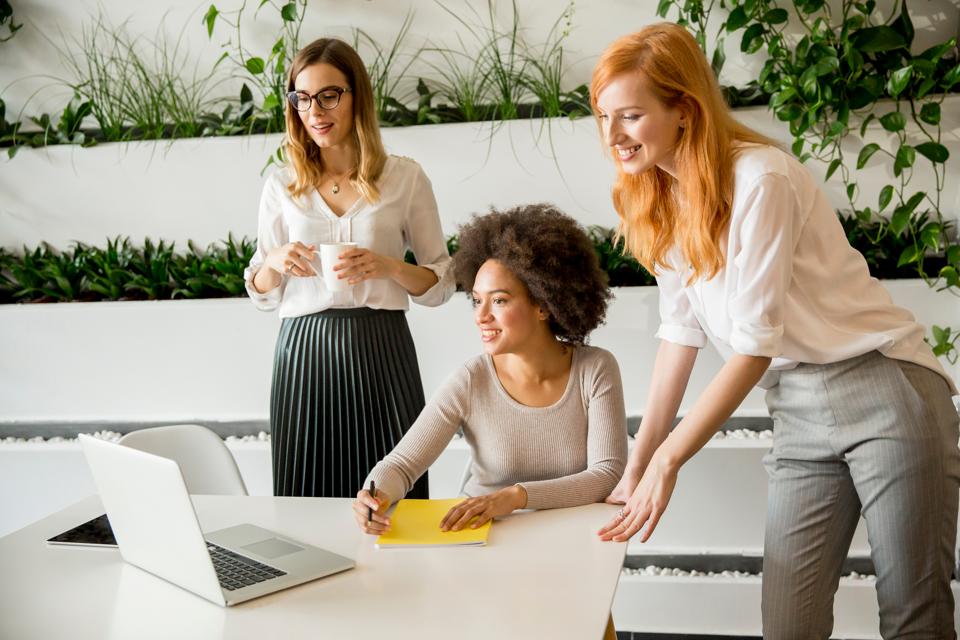 Have you ever tried to arrange for you and your group of friends to get together, see a movie and grab a quick bite to eat? It sounds like a great idea until you ask the seemingly easy questions of, “What movie do you want to watch?” or “Where should we eat?”  These simple, innocuous questions are a recipe for disaster and are usually proceeded by conflicting responses, heated arguments and the unearthing of old grudges and past resentments. It is highly probable that the plans are then scrapped altogether and everyone goes their separate ways slightly annoyed and irritated.

It is clear that hiring managers are either not empowered to make their own hiring decisions or they are too concerned about the associated risks attendant with hiring someone who doesn’t work out well. You may not be aware, but behind the scenes there is a lot of internal, corporate politics and bureaucratic policies and procedures involved with hiring someone.

The hiring manager needs to expend their own political capital to go up the chain of command, attain approvals and push for the compensation desired by the applicant. Inevitably, there will be heated negations, in-fighting between those who may want to hire their brother-in-law or golfing buddy, a managing director pushing for their protégé to get the job, disagreements over the salary and those who try to push off hiring to save money for their upcoming bonus pool.

After all the drama, if the candidate declines the offer, the manager is left with egg on their face and the higher-ups are disappointed their time was wasted. They also start to question the abilities and judgment of the manager.  Another big fear of the hiring manager is that they go to bat for a person who later turns out to be a terrible, awful, no-good, toxic employee. It is then hard for that manager to rebound politically from this type of disaster—after making such an egregious hiring mistake.

Since most rational people don’t want to suffer the ramifications of a perceived poorly-made decision, you could now understand how the decision-by-consensus trend takes hold. Since the final call is made by a large number of people, the blame could be spread around.  The hiring manager feels they cannot be faulted by hiring a person who turned out to be dud and will simply say, “Hey, it wasn’t me! Everyone else met with the person and we all agreed upon the candidate!”

Candidates can artfully use this situation to sell themselves and shine in the interview. Here is what you should do to succeed.

First, research all the people that you will be meeting with. Check out their profiles on LinkedIn, in addition to conducting Google and Facebook searches. The goal is to determine where each person sits within the corporate hierarchy. Then, tailor your elevator speech to fit each specific interviewer.

You would like to believe that everyone interviewing you has the best interests of the firm at heart. In reality, they don’t. It’s not that they are being selfish; it’s self-preservation. For instance, if you are interviewing with someone who will be your peer, it is understandable that they may feel threatened or intimidated that you will steal their thunder and may weaken their status within the organization. In this context, you should give your standard elevator pitch, but be sure to make it known that you are not after their job.

You need to demonstrate that you will be their ally and support them. The goal would be for the person to leave the interview believing that you will be a great addition to the team, don’t present a threat to their job and would be an all-around good person to work with.

When you interview with your future boss, the approach should be different. In this instance, you will give your elevator pitch in which you relay how your background, experience, skills and education are uniquely tailored to the job. You want to manage-up and have the person believe that you can hit the ground running, capably do the job, make their life easier and be a dependable, loyal and hard-working team player. You want to avoid appearing as a trouble-maker, questioning their authority or anything else that would give the hiring manager reasons that you would be a potential problem employee.

Follow this pattern with everyone that you meet. Have your antenna up, assess their motivations, concerns and needs. Then, address them.  The goal is to have all the people you meet with feel that you would be a great asset to them. Then, when they are asked their opinion of you, they will readily say that you should be hired.

While meeting with a large number of people over the course of several months could be challenging, there are benefits. You will be able to gain an in-depth understanding and insight into the company, its culture and the people who work there. You will be able to determine their ethics, long-term vision, how people interact with one another and whether or not they are happy or disgruntled. You will be able to determine if you like the people that you’ll be working with. By only meeting your boss and maybe a Human Resource professional, it is almost impossible to ascertain all of this important information.

You will also get to learn more about the position that you are interviewing for, including how other employees view the role.

Your take-away from the meetings and interactions can be factored into deciding whether the company and the employees are a good fit for you.